On Thursday, November 3, 2022 at 7 am, the Home Building Association hosted the annual Housing Forecast at the Oregon Convention Center. More than 500 industry professionals and government officials gathered for this informative breakfast highlighted by insight and analysis with unique perspectives on the housing industry.

The 2023 Housing Forecast featured NAHB Chief Economist/SVP Dr. Robert Dietz, among other guest speakers/economists. They discussed what 2023 holds for the housing market and our industry as a whole, including economic and building issues, as well as trends and predictions related to different market segments such as multi-family, single-family, infill and remodeling.

Josh Lehner, Economist with the Oregon Office of Economic Analysis, focused on relevant housing and economic data at the state and local level.  Mr. Lehner’s presentation included housing related data and foreseeable challenges from his perspective, and the forces driving the Metro Portland market. Both economists took audience questions.

Thank you to our sponsors:

Robert Dietz, Ph.D., is Chief Economist and Senior Vice President for Economics and Housing Policy for NAHB, where his responsibilities include housing market analysis, economic forecasting and industry surveys, and housing policy research. Dr. Dietz has published academic research on the private and social benefits of homeownership, federal tax expenditure estimation, and other housing and tax issues in peer-reviewed journals, including the Journal of Urban Economics, Journal of Housing Research, the National Tax Journal and the NBER Working Paper series. He has testified before the House Ways and Means Committee, the Senate Finance Committee, and the Senate Banking Subcommittee on Economic Policy on housing and economic issues. Prior to joining NAHB in 2005, Robert worked as an economist for the Congressional Joint Committee on Taxation, specializing in revenue estimation of legislative proposals involving housing, urban development, and other business tax issues. He is a native of Dayton, Ohio and earned a Ph.D. in Economics from the Ohio State University in 2003.

Josh Lehner is an Economist with the State of Oregon’s Office of Economic Analysis. He develops the quarterly Oregon Economic forecast, including outlooks for employment, income and housing. Mr. Lehner also acts as the state’s de facto vice economist by forecasting revenues for the Oregon Lottery, Oregon Judicial Department, and state marijuana and tobacco taxes. Mr. Lehner’s economic research has been cited by Calculated Risk, The Economist, Financial Times, National Public Radio, The New York Times, The Washington Post and other local media. Prior to joining the state, Mr. Lehner worked as a research analyst for a local economic development organization and published a paper on the border tax effect between Oregon, Washington and Idaho. Mr. Lehner earned a B.A. in Economics from the University of Colorado and an M.S. in Economics from Portland State University. 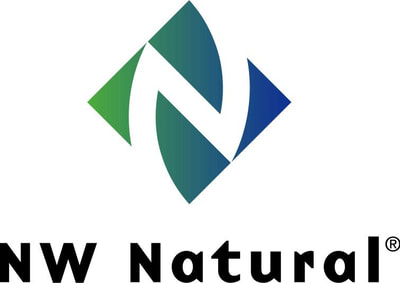 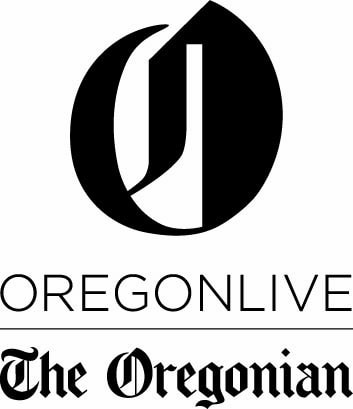 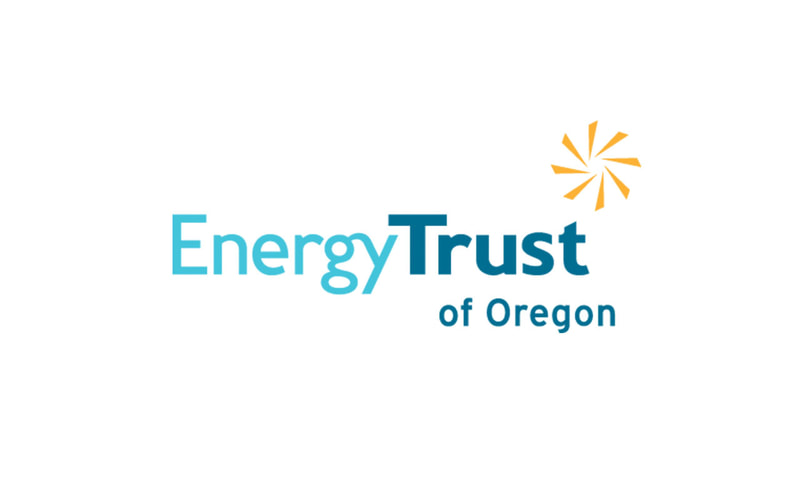